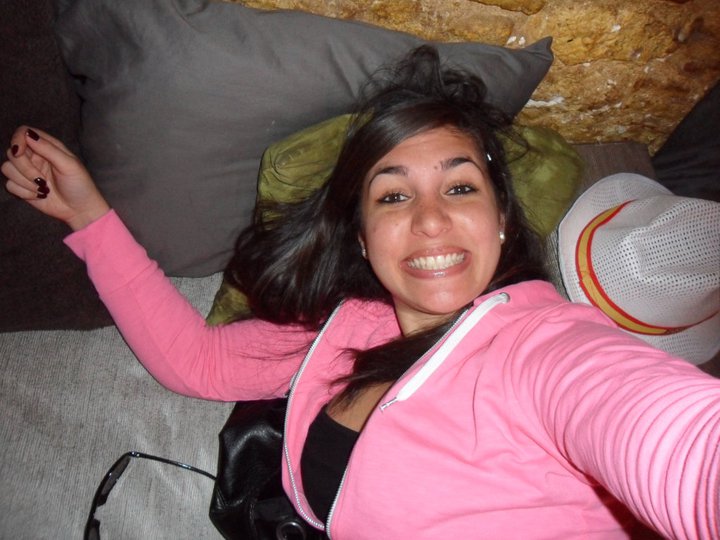 Two weeks ago, we went to Spain for a long weekend.

Flight from Malta to Girona with Ryanair and then, from Girona, you have to count 45 min by car to reach Lloret de Mar.

Well, unfortunately, Sim played like a fish (jj = Just Joking, and not pocket jack) so he’s busted at the end of the day 1 …

Obviously, we decided to enjoy our days in Spain ! First time for me but not for him.

We spent 2 days in Lloret de Mar at the hotel Augusta Club 4* (booked by Chilipoker for the poker tournament). The hotel is very basic but it’s clean. However, service is not very good … During the night, we called the reception the get a bottle of water delivered in our room and they said that it was not possible because the kitchen was closed and it was too late ! Seriously ?! For a bottle of water ?! First time I hear that in a hotel … Anyway, we only spent 2 nights there so apart from that, it’s still a nice hotel – the barmaid was an old man very kind, always smiling and the receptionist was making efforts in speaking French to help us ! Gracias 🙂 (I think I said this word at least 100 times a day …)

My best moment there was the delicious pata negra (Iberian ham – Jamón Ibérico) that we had at the Gran Casino. It was amazing ! You’ve got to try it guys !!!

From Lloret, we went to Barcelona (you have to count 1.15hrs by bus and it costs approx. eur 9.00 pp). We didn’t book any hotel so when we arrived there, we walked until we found the 1st hotel that seemed ok and well situated. It was in Urquinaona.

I loved the idea of having no booking and just going where we felt like !

So, we left our bags in the room and went straight away to H&M !!! I was constantly asking Sim to take me there as there is no H&M in Malta … What a shame !

Unfortunately, there were not less than 3 H&M shops and I just had time to go to one – which wasn’t the best one … (we arrived on a Saturday at about 18.00hrs, shops close at 20.00hrs and are closed on Sundays …)

Anyway, at least, I didn’t have time to spend too much hahaha …

In the evening, we had dinner at Magnolia restaurant in the Barrio Gótico. The ambiance is lounge and sophisticated. Menu also available in English.

The next day, being Sunday, we wanted to visit the city (Sim has left there for a few months so he was my guide). We went for a brunch close to the Cathedral and the Palau de la Musica Catalana in a small bar called « Alsur Café ». Food was delicious in a very cosy ambiance but a bit expensive – a place to go anyway !

After that, Sim saw a « go car » parked in the street and really wanted to try it … I wasn’t really keen on the idea but I followed him and we had SO MUCH fun with this car/scooter …

We visited Barcelona in about 5 hours ! It was amazing, fun and we went wherever we wanted to go. There is also a GPS included in any language – the voice tells you some jokes, interesting facts about the city, and advises you about which route to follow according to what you want to see. A map is also included. Best way ever to visit the city !

We went to : Sagrada Familia, Park Güell, Avinguda del Tibidabo, Pg de Gràcia where we saw the Casa Batlló and Casa Amatller, the Arc de Triomf, Barceloneta, the Port and we drove and walked in beautiful streets of the city. The architecture is so beautiful (Gothic). In one word : amazing.

The next day, we spent some time in the city, walking around in the streets and we finished in an open air bar on the beach, beautiful sunny day drinking coronita, mojito and clara (beer with lemon – very sweet and delicious) with tapas obviously ! There, we met a group of Australians who were doing a world trip so it was fun chatting with them and sharing our experiences.

In the evening, we met some friends and had dinner in a fun restaurant La Taberna Basca where you pick some tapas (hot and cold) and at the end, the waiter counts the wooden sticks (1 for each tapas) to do the final bill. It was fun and very good ! (you can’t cheat as there are cameras everywhere and it’s not the aim anyway :-))

Cherry on the cake, late at night, we went to the Chupito bar described as the best place to start off a crazy night of drinking alcohol. They serve over 200 shots …

Well, that was an amazing weekend – Barcelona is beautiful! 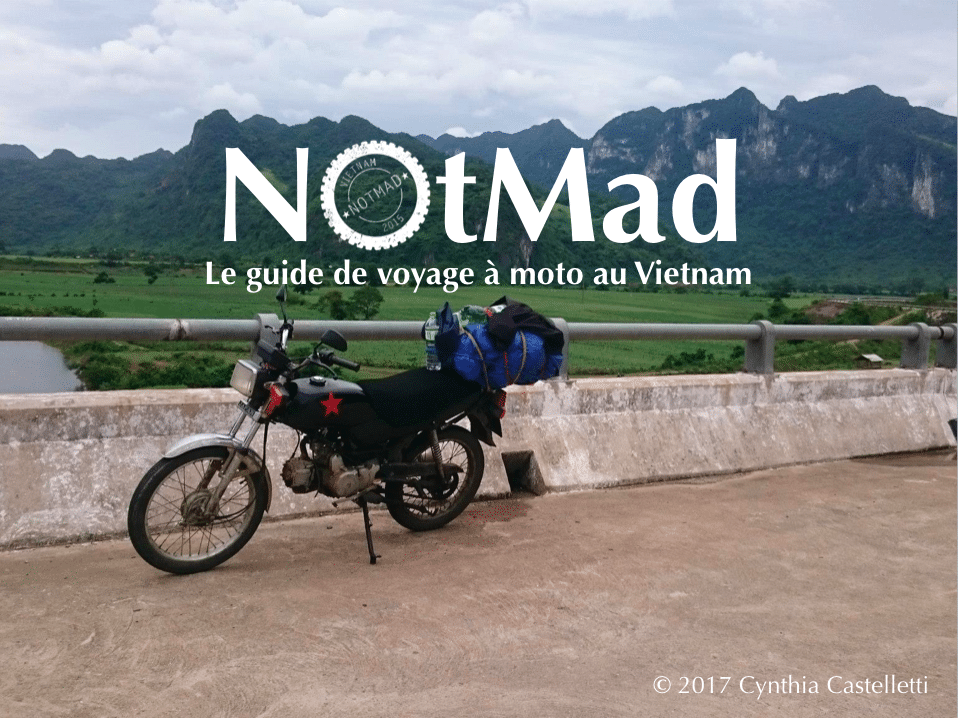